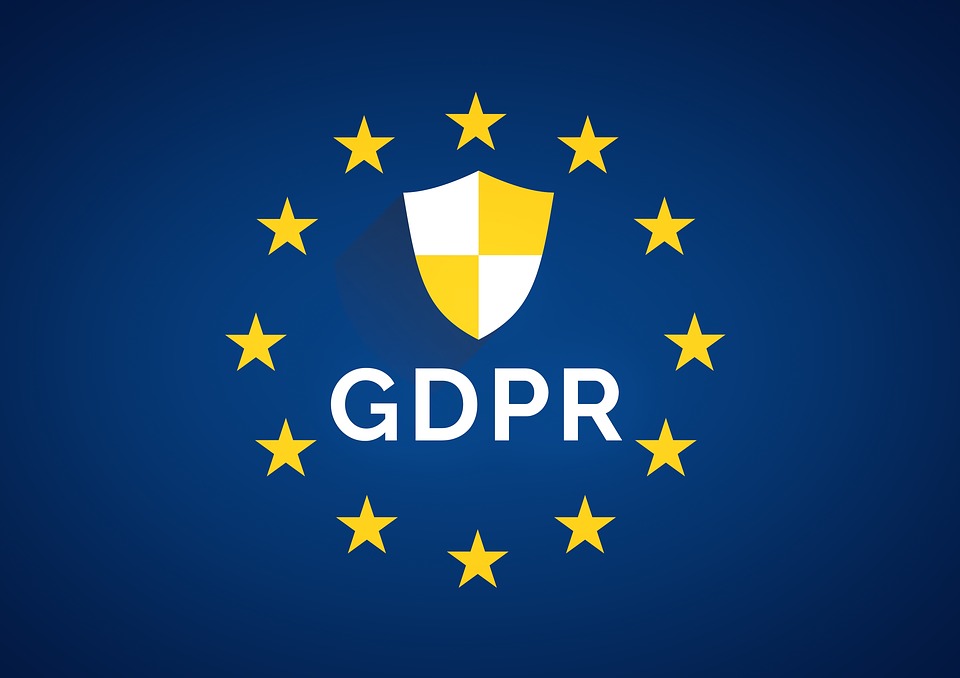 We’ve all been receiving these updates and it’s no coincidence in fact, this has been a result of the latest European Union law that has been passed regarding the General Data Protection Regulation the aim of this legislation is to amend the ways companies such as Facebook and Google collect their users Information and how this information is used

The amendment may come as a result of the latest findings of Facebook which shared private data of its users for advertising purposes, the CEO of Facebook mark Zuckerberg was accustomed to a hearing by Congress to get the bottom of the matter, the 5 hour trial was a hostile question and answers session by Congress to the CEO in order to understand how users data is used and why their were loopholes in the data protection act of Facebook that allowed confidential information to be used in the United States elections.

The data privacy law had initially been passed in 2016 which means that tech companies were given two years to shoot out their data protection policies, even though the companies were given so much time The notification emails didn’t come into place until this Friday and that was the GDPRs deadline.

The new privacy policies are not much different to the previous ones, the stance is still more or less the same the companies are required to ask before they collect their users Information, users must also have the option to delete their data which have been collected. So this is why you’re receiving these emails lately. Furthermore GDPR also requires that privacy policies are written clearly and not in legal language, but language that can be read by the layman. They are not allowed to be complicated and unnecessary information should not be included.

According to the Wall Street journal it was discovered that Google, Facebook and other leading social media websites have actually made their privacy policies even more complicated than before, they’ve become longer, despite the regulations by EU these privacy policies are still rather difficult to understand.

GDPR has effected some websites majorly and some of the most affected have been Facebook and Google, which have been in rafts of lawsuits for sharing the personal data of users both the companies have been under lawsuits that aim to fine the companies approximately $8.8 billion total. These lawsuits were filed by an Austrian who is a privacy activist named Max Schrems, Schrems has been a critic of the ways companies collect data of users for a long time.

Other than the above mentioned GDPR also requires users to give clear consent for their data to be collected and the users must be informed how their data is going to be sued and in order to comply with these rules companies across the world are making changes to their privacy policy, however, it must be taken into consideration here that not all companies are ready for this change there is still uncertainty regarding how the requirements will be treated by European lawmakers.

Google and Facebook have been quick to comply with the changes that have been ordered by GDPR however, according to Schrems these changes are not enough they must do more in order to protect their users. Schrems suggests that no one really reads the privacy policy or the terms and conditions and merely asking users to tick a box in order to accept the policies is not enough. It is suggested that more must be done to in fact get the users to read and understand how their data is going to be used

The lawsuits have been filed against Facebook, Instagram, WhatsApp and Google Android operating system. Google and Facebook have denied the charges they argue that they are already taking enough measures to meet the requirements of the GDPR in order to protect the privacy and data of their user they believe they are committed to comply with GDPR.

A guide to planning the perfect cycling break

8 Movies Every Entrepreneur Should Watch To Get Inspired

Home Improvement Projects for Spring You Can do on a Budget