Top StoriesHere’s How You Can Delete All the Data Ever Recorded by Alexa
September 3, 2018 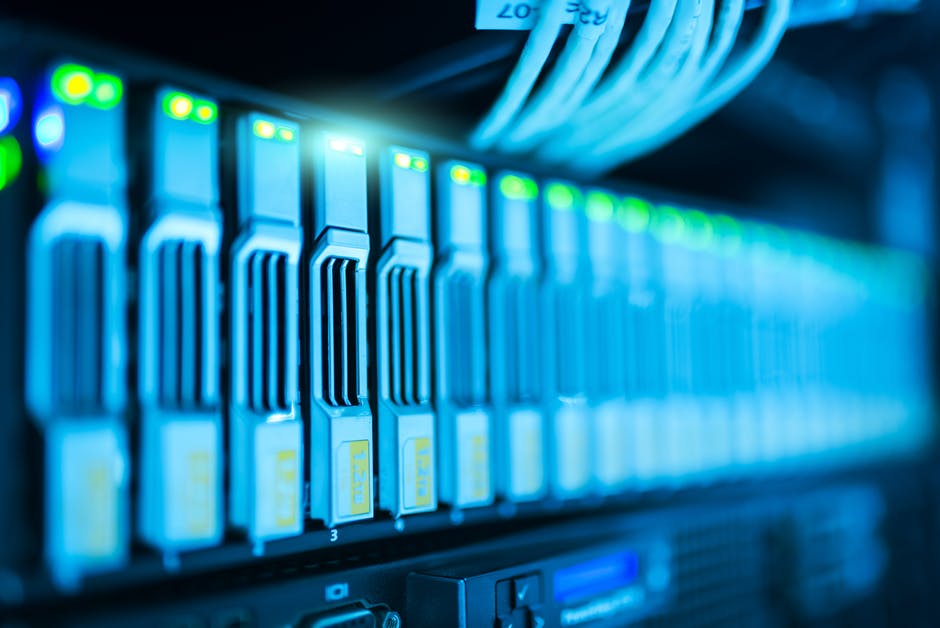 Last week a story was trending all over the internet regarding Alexa, a cloud connected infinite recording device that has been revealed by Amazon as the fist echo. It was obvious the moment it was launched that the always recording microphone would come with its risks. A woman received a call from her husband’s colleagues urging her to immediately switch off the device as he has been forwarded a private conversation between her and her husband through the device, that did not believe the colleague at first but when he summarized their conversation they were shocked and immediately turned off Alexa.

This incident gives rise to a million questions, even though it seemed pretty obvious that there will be some privacy breaches and the speaker may at some point malfunction, the incident has raised fears in the minds of many Alexa users and provoked questions regarding the security of virtual assistants in our homes

The hiccup that occurred with Alexa isn’t really anyone’s fault, we can’t blame Amazon or look in to our devices and see where there has been a malfunction because honestly speaking it probably won’t be identifiable with merely the eyes. It’s similar to the privacy policy or terms of use on a website that we accept without reading, you probably have no idea how your data is being collected and how it’s being shared because you never bothered to read the privacy policy on any website you registered for.

If you have Alexa installed in your house and your freaking out, it’s ok! Calm down. Erasing data from Alexa isn’t actually that difficult and if you’re worried by the story above we suggest you get up and delete the data now.

You can access all the data that Alexa has saved through an android or IOS application that you can install on your tab or smartphone, open up the app and clit on the three lines located at the top left hand corner of the page. This will lead to settings, locate your history and delete.

The time and date of each item recorded will be displayed, the text of the conversation may also be displayed if it was recognized by Alexa. Whether Alexa identified your command or not the audio files will nevertheless be saved by Amazon, you can use the app to delete the recordings that you want or delete then all of you wish.

Following the GDPR websites are becoming much more aware of protecting their user’s privacy Facebook and Google are currently undergoing a legal suit regarding the misuse of their users data’s which was used during the united states election as a voter database. If convicted, both tech giants can be fined up to $8million (combined) for their negligence in protecting the personal data of their users.

Devices such as alexa will also have to pull their socks up in order to comply with legislation which requires them to protect the privacy of their users.

Alexa is placed within the house which means it doesn’t have to communicate with you many people,  but despite the low traffic Alexa still performs errors this can accumulate to up to 5-6 a day, this means that Amazon has the ability to record your personal conversations 4-5 times a day and get an insight in to your personal life.

It has been no secret that the rise of technology has mSe the users life more transparent, from CCTV to social Mt everything we do is on display but if we want to make the use of technology to the max at the same time feel safe we must take certain precautions which starts by beit aware of what is stated in a privacy t before we agree by it. At this point it is advisable that you own an Amazon Alexa open the app reach out to the history button and delete the recordings

5 Ways To Reduce Your Energy Bills