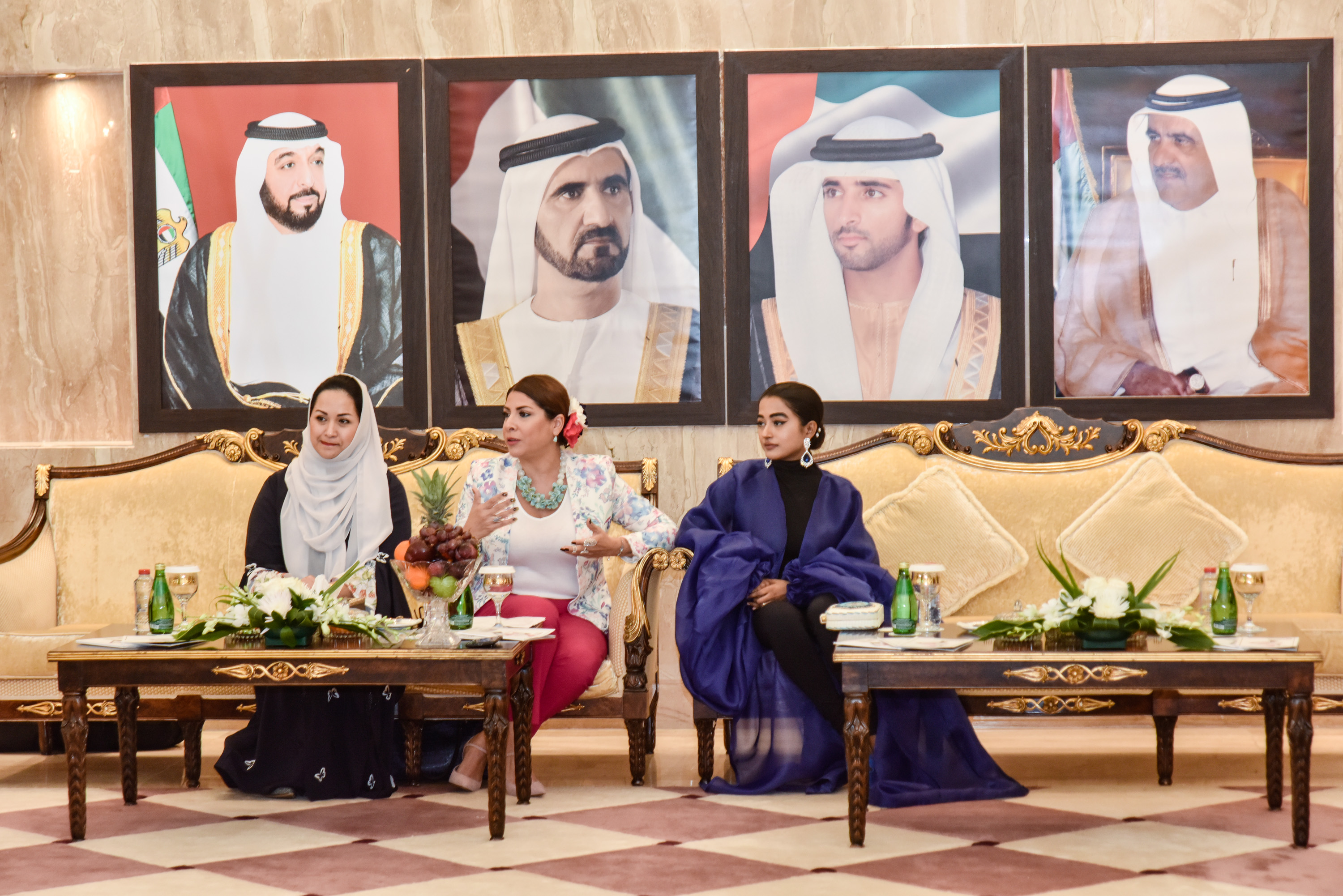 DUBAI, April 2018 – The 8th edition of the bi-annual event of International Apparel and Textile Fair (IATF) had received an overwhelming response from the apparel and textile manufacturers in the country worldwide. The three-day event that took place from 24th to 26th April 2018 was inaugurated by H.E Butti Saeed Al Ghandi, Second Vice-Chairman of the Dubai World Trade Center on 24th April at 12:00 pm at Zabeel Hall 1, Dubai World Trade Center.

With more than 125 exhibitors from various countries around the world who participated in the fair, IATF has once again proven its status as UAE’s exclusive sourcing fair for apparel and textile. IATF attracts some of the world’s largest manufacturers of textiles, fabrics and leading print design studios. Exhibitors were mainly from China, Japan, Turkey, India, United Kingdom, France and more.

The 8th edition of IATF had attracted 3,575 buyers who are mainly from the UAE and GCC region. A number of visitors came all the way from Oman, Saudi Arabia, Lebanon, Kuwait, and Qatar. Other buyers came from all across Asia, African countries, Europe and Australia.

The 8th edition of IATF has shown a remarkable increase in retail sales on apparel, making it as one of the most attractive sectors in the UAE. The apparel industry in the region provides an opportunity for international retailers to expand in the UAE. Where UAE ranks is the fifth largest country in terms of textile and clothing exports, making International Apparel and Textile Fair a much-needed show in the region.

IATF’s Show Director, Mr. Dilip Nihalani continuously focuses in making the show bigger and diversified by attracting more exhibitors with different product lines every edition to cope with the growing demand of the apparel and textile market in the region.

Meanwhile, IATF 9th edition is set to take place on 12th, 13th and 14th November 2018 for its Autumn/Winter edition.

4 Best Casino Movies – Made In Canada

Quick Methods Of Listerine Foot Soak Preparation: Get Rid Of Corny Feet In A Week!