Which African Country Will Perform Best At The World Cup? 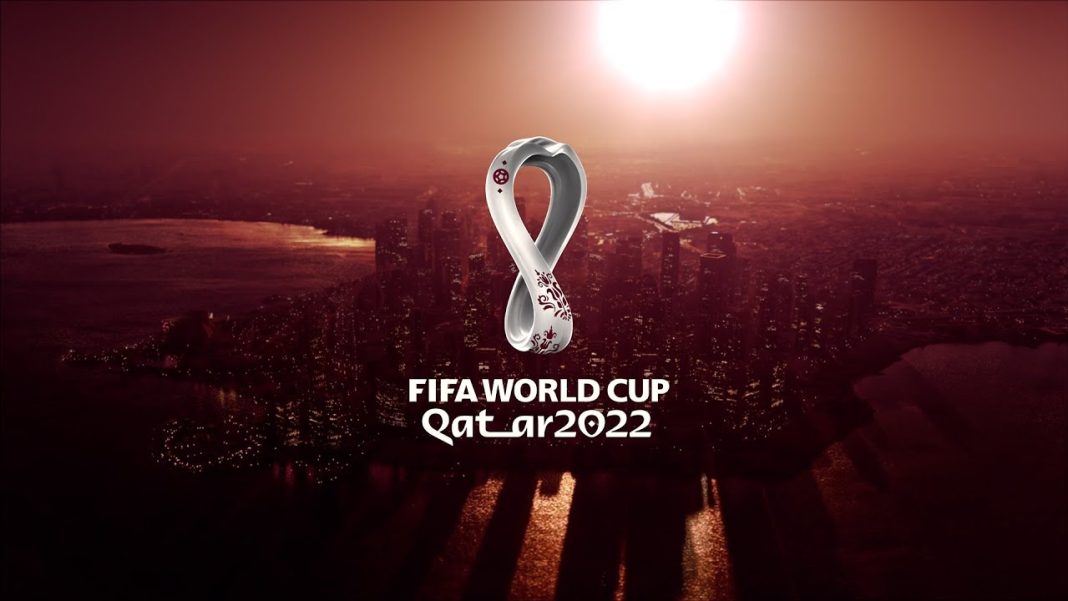 The World Cup 2022 is already underway in Qatar. It’s happening a little later in the year than we’re used to because the event had to be moved to spare European teams the strain of playing in high temperatures, but the biggest football event on Earth is now underway. Sadly, some of Africa’s biggest teams didn’t make it to the party. South Africa are notable by their absence, but the absence of Algeria, Nigeria and Egypt is especially notable. It means that star man Mohamed Salah may never get the chance to play at a World Cup again.

Rather than focusing on the African teams that didn’t make it to Qatar, let’s look at the ones that did. We have Cameroon, Ghana, Morocco, Tunisia and Senegal representing the continent. None of them are seriously expected to win, but we could be looking at a tournament of shocks. As of the time of writing, we’ve already seen Saudi Arabia overcome tournament favourites Argentina. If that can happen, anything is possible – so let’s see whether any of the African nations have the potential to provide further shocks.

Before the tournament began, Tunisia had the longest odds of any of the African nations to win the World Cup with bookmakers. However, Tunisia has a history of being underestimated. We’re writing this in the aftermath of Tunisia’s gutsy 0-0 draw with Denmark – a game Denmark expected to win comfortably. It just goes to show that while betting and gambling companies do a lot of research before offering odds on sporting matters, they don’t get it right all the time. Casino and iGaming comparison sites like Sister Site suggest that bookies probably took a bath on this result, and it may not be the last time the betting companies lose money by underrating Tunisia at the tournament. Tunisia showed that they could be stubborn when they largely frustrated free-scoring England at the World Cup in 2018 and won’t roll over for anybody. If Aissa Laidouni is at his best, they can also be a threat at the other end of the pitch.

Older football fans all over the world have fond memories of Cameroon from watching Roger Milla in Italy in 1990. Football in Cameroon has moved on a lot since then, so does the current team have the potential to replace the hero of 1990 in the collective consciousness? Samuel Eto’o certainly thinks so. The former Barcelona striker has predicted that Cameroon will face Morocco in the final and then lift the trophy. He’s probably the only person in the world who holds that opinion. The truth about Cameroon is that their form coming into the tournament has been a concern, with losses and draws in friendlies that should have been won. Friendlies aren’t everything, but form matters and Cameroon’s might have deserted the Indomitable Lions when they need it the most. If they’re to achieve anything at all, Vincent Aboubakar will be the key for them up front.

Speaking of friendlies, we imagine that every football fan in Africa has now seen Hakim Ziyech’s long-range strike against Georgia. Ziyech was inside his own half when he struck the ball and further underlined what the national team has been missing while Ziyech was frozen out of the picture due to his disagreement with Vahid Halilhodzic. The former coach is gone, and the Chelsea player is back in the fold. He’s the best player available to Morocco and has the potential to provide moments of magic, but more is needed to see Morocco out of the group stage. Victory over Canada would be a fine achievement but wins over Belgium or Croatia are probably too much to hope for unless Saudi Arabia has begun a trend by putting Argentina to the sword.

Ghana is stuck in a group with Portugal, who have ambitions of winning the entire tournament, and Uruguay, who historically always perform better at World Cup competitions than anybody expects them to. Both teams, on paper, ought to beat Ghana. Even South Korea represent a serious threat because of the presence of Heung-Min Son of Tottenham Hotspur. However, Ghana and Uruguay have history in this tournament. A missed penalty in the last minute of extra time at the 2010 World Cup is what put the Black Stars out of the tournament that year, so the opportunity for vengeance is there. Will they take it? If Mohammed Kudus has anything to do with it, it’s possible. He’s been attracting a lot of praise with Ajax in the Champions League in Europe and should carry that form with him into the competition.

Before the tournament began, Senegal was the African team that everyone expected to perform the best. They’re the continent’s reigning champions and have been handed the kindest draw. The Senegal team ought to beat Qatar and also ought to beat Ecuador. The Lions of Teranga have already been beaten by the Netherlands in their opening game, but most analysts expected that to happen, and it took the Dutch team longer than they expected to break down the Senegalese resistance. Beating Ecuador and Qatar would be enough to see Senegal into the next round and possibly beyond it, but we shouldn’t underestimate how heavy a blow the loss of Sadio Mane is. The former Liverpool and current Bayern Munich forward carries the most threat of anyone in the Senegal team, and although Ismaila Sarr and Famara Diedhiou are quality replacements, they’re not Mane. Nobody is. Progress is possible for Senegal, but it’s a harder path than it would have been with Mane.

Are we wrong or right? Have we done Tunisia too big a disservice? Is everybody sleeping on the potential of Cameroon? One of the best things about the World Cup is that it won’t take long to find out. More shocks are possible, and it would be fantastic for African football if it could be one or more of these five teams providing those shocks. Let’s watch on in hope.

Learn Embed YouTube Video to Your Blog Without Iframe

A Comprehensive Guide About Construction Checklists

4 Easy Renovation Jobs You Can Do Yourself